Automation Can Reshape Your Workforce 2 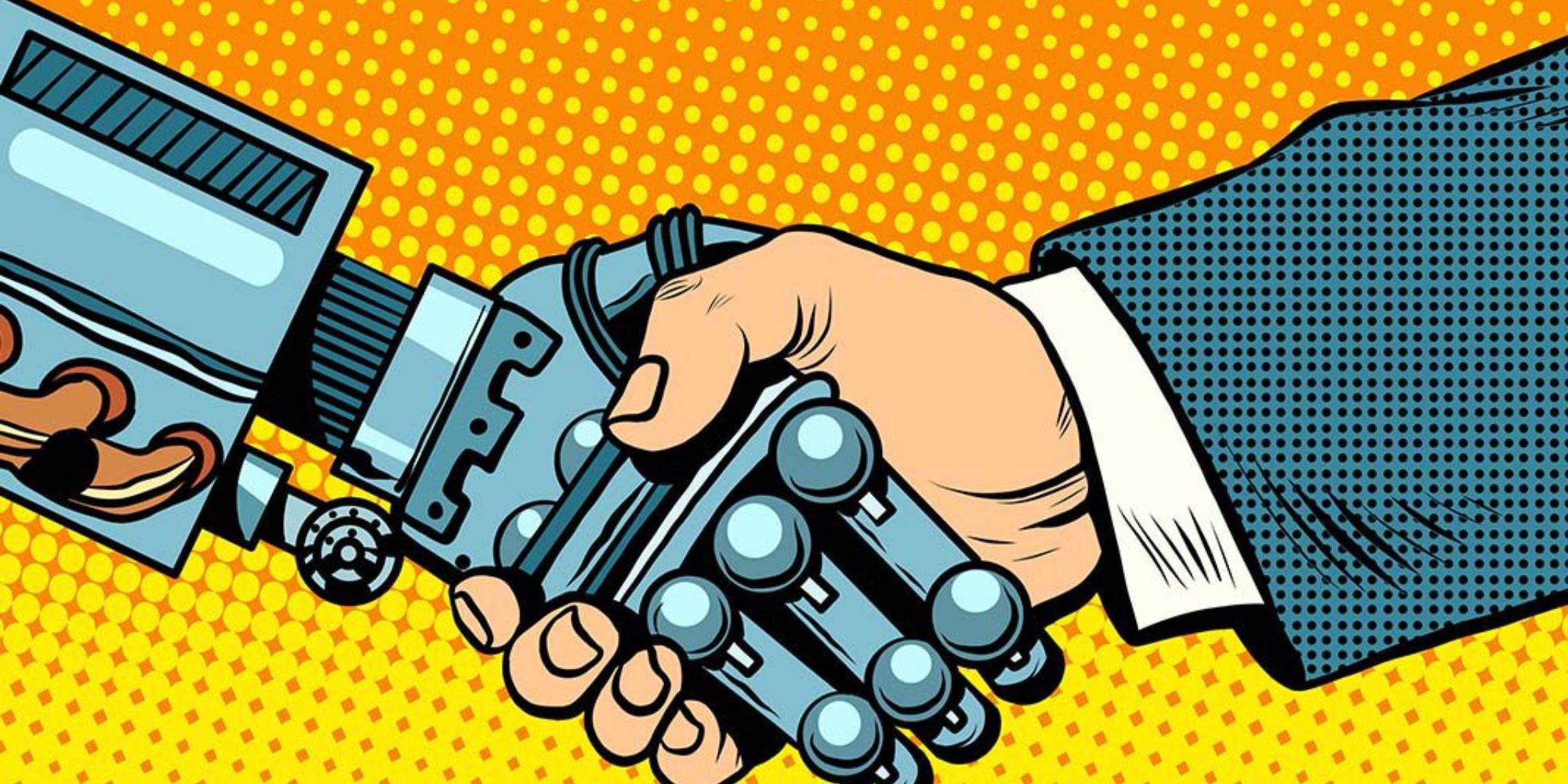 Automation: Impact on Your Workforce

“Successful Australian businesses embrace opportunities to automate” has become a ubiquitous catch cry that leaves workers unconvinced. Of course there is ample evidence to demonstrate that automation creates the opportunity for more productive use of staff time when manual routine, repetitive jobs are mechanised or replaced by a computer program. But how will this impact on businesses and their employees? Astute managers will encourage their staff to regard the uncertainty of the future of their job as a challenge to acquire more diverse skills.

Following the introduction of some aspect of automation in the workplace, business managers can tailor their staffing requirements, but they can also respond to dislocated staff’s needs to retain employment. Recognising that staff will have extra time available, managers can now look to reshape their labour force. Businesses can contribute to creating a culture of both innovation and responsible employment by planning for new roles for their staff. This continual staff reinventing and re-casting is what is required if businesses are to prioritise retention of jobs for the human face of the workplace. Job amalgamation, job sharing and jobbing up the chain may all be buzz words employed as a panacea to combat the perception that with automation, job loss is inevitable. But they each have a place as an alternative offering when automation takes the place of an existing manual low key job.

When the June 2015 report from the Committee for Economic Development (CEDA) estimated that some five million Aussie jobs would be replaced by automation in the next 10 to 15 years, it failed to identify that this job loss was not inevitable. If businesses identified new areas of expansion opportunities in their industry and then actively worked with educational institutions, the private sector and government to upskill their workforce then these businesses would surely enjoy the benefits of staff loyalty and the concomitant productivity, reliability and reputation that goes hand in hand with staff satisfaction. Of course many workers with manual jobs may not have the capacity or incentive to retrain and may resist management’s best efforts to genuinely offer retraining in the same company, but embracing automation means being responsible for staff, not just productivity and competitive edge.

Responsible re-staffing after automation is not just about boosting staff morale by offering lucrative redundancy packages, job security, or retaining-by-retraining staff for more rewarding jobs. It is about helping staff to plan ahead, to become more agile and flexible in seeking new job opportunities. CEDA’s predicted five million people whose jobs will be replaced by automation in the next 10 – 15 years represent almost 40% of city labour forces and in some areas as high as 60% in rural and regional Australia. This has already been evidenced in agriculture, mining and manufacturing where blue collar job losses simply don’t translate to retraining and reskilling in areas such as strategic thought and critical thinking. With our aging population there is an early trend indicating that blue collar workers may translocate to caring, creative, technology and business services – where each of these is regarded as a growth industry readily able to absorb dislocated workers. Whether businesses can retain staff dislocated by automation or whether they actively help them prepare for translocation in a new field of work, managers have a responsibility to staff affected by automation in the workplace.

RBC Group is a Finalist at the Annual HP Channel Partners Awards 2021
November 25, 2021