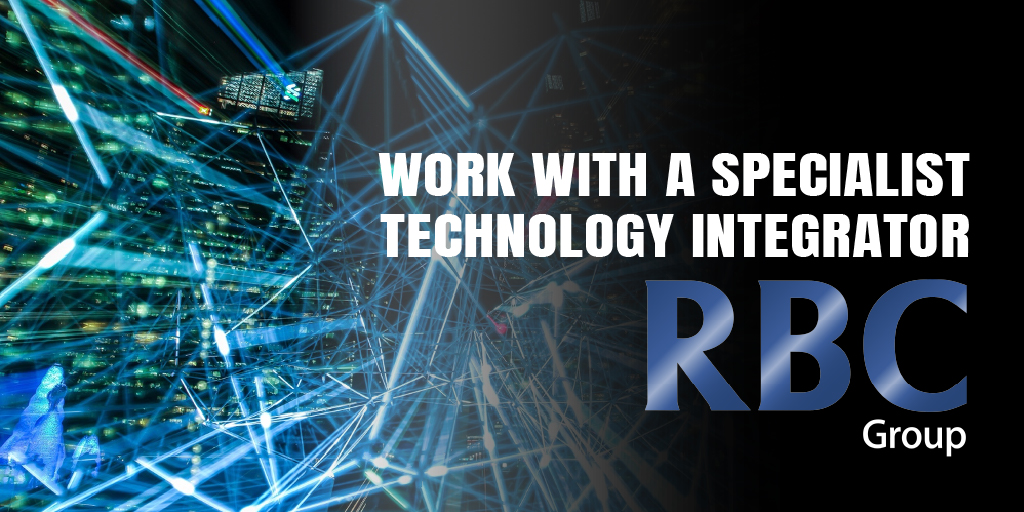 In a world of disruption and constant innovation, working with a specialist technology integrator is imperative to winning the corporate race.

Basically, there are four system integration methods to consider when setting your IT strategy. Understanding your company operations and business objectives is the first step in the process of choosing a method specific for your company structure.

Making RBC Group your system integrator partner is the first step to making your company systems uniformed and systematic. Opting for the right system integration method is a difficult task, here is an overview of the options:

A vertical integration method is essentially linking more than two subsystems to form a “silo” like structure. The “silo” starts from the bottom being the most basic function of the system, leading progressively upwards towards more complex functions. However, the vertical integration method is a non-sustainable method for future function additions, meaning it would be a complicated process in the long run when businesses decide to expand the system. Added functions will form an independent “silo”, unable to connect with other “silos”.

The star integration method, also called the spaghetti integration, is an interconnecting and overlapping structure of a number of individual point-to-point systems. These connections are complex but systematic, which will end up looking like the shape of a star or a plate of spaghetti (which is another name for the method). There is well and truly a method to this madness, which is proven to create more functionality and unlimited possibilities to have functions work together cohesively. With this being said, a change in one of the subsystems forces certain shifts in other linked subsystems. This can require high demand in time-consuming and labour-intensive management and maintenance.

For the horizontal integration method, a separate subsystem exists as an agent layer for other subsystems to communicate with each other. Unlike the star method, subsystems are not interconnected directly, but are connected indirectly through that specialised system. Hence, the advantage of this is that subsystems are free from any disturbance when one system is undergoing amendments. This agent layer is also known as the Enterprise Service Bus (ESB).

Choosing the best strategy to ensure that the organisation can grow into the future is a complex job and working with an experienced technology integrator can make all the difference. A technology and business process audit is the place to start. RBC Group provides the expertise and the methods tailored to your business, to help you progress on your digital transformation journey.

Not sure which system integration method is best for your developing business? Talk to us at 1300 857 164 or email us at info@rbcgroup.com.au for more information.